Manfred Plessl studied composition and Violin at the Konversatorium Klagenfurt as well as chamber music with Günter Pichler (Alban Berg Quartett) at Escuela Superior de Música Reina Sofía Madrid. For over five years, he was playing the viola in the Acies Quartett, where won the Gradus ad parnassum price 2006 and was announce “artist of the year 2007” of the Austrian radio station Ö1.

For more than 15 years, he has been working as an independent composer for cinema, TV, commercials and theatre. Projects scored by Manfred Plessl, are crowd favorites while being appreciated by critics as well. Streif – One Hell of a Ride (2014) is the most visited cinema documentary in Austria, the film crew of What is Love (2014) was invited to the Berlinale and the Hollywood Reporter writes about the premiere of Life Guidance (2017) at the film festival in Venice:
“Through its intentionally stiff acting […] its precision camerawork and its booming score, courtesy of Manfred Plessl, this cautionary tale does exude a troubling air throughout.” 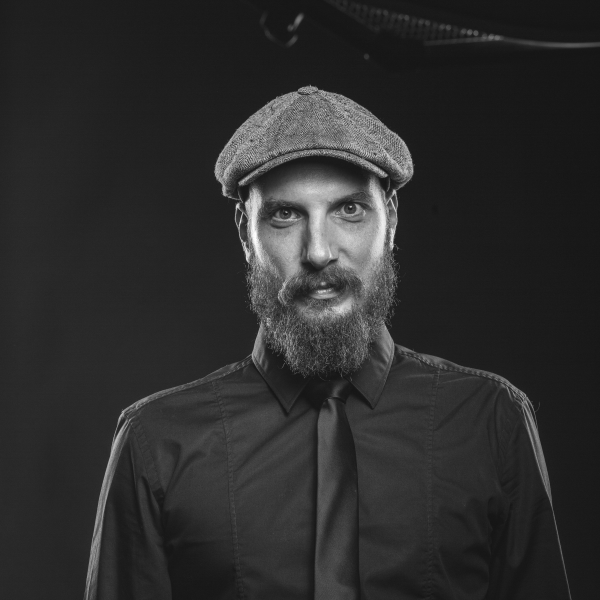 Music is the expression of the inner voice of a director. A composer has to be the translator for this inner voice. In some cases, a film maker even want the composer to take over the entire auditive narration and the musical supervision of a project.

No matter if it’s a historical movie or a nature documentary – the right music can sweep the audience away from the living room and to another world.

A jingle that is tailor-made for a brand or product enhances the corporate identity and strengthens the brand recognition and awareness.

No matter if a piece of musical theatre or the right music for you theatre or performance project: an individual sound concept enhances every piece.

Examples of my work as a film composer

Life Guidance – Orginal Score
—
listen to it on Spotify

Streif – The Symphony
—
listen to it on Spotify

Bad Luck
—
listen to it on Spotify